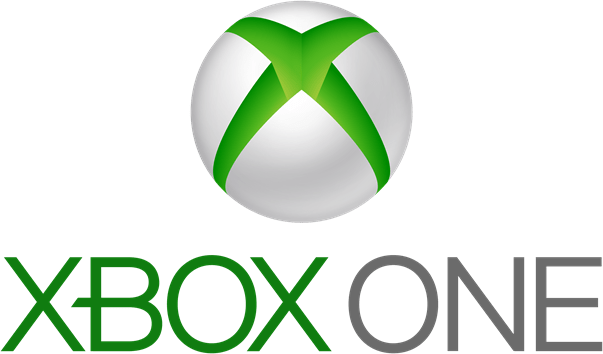 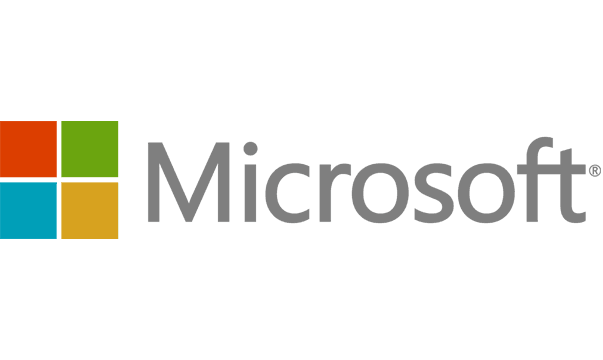 Custom scores for your projects to evoke the proper moods and emotions from your audience and help you tell the stories you’re looking to tell.

Unique and customized sound effects that enhance the on-screen visuals and give you an interesting soundscape.

Ensuring sound effects, music, and dialogue all play back at run-time when and how they’re supposed to.

Casting the actors, choosing a location to record, directing the talent, and editing the final takes.

Balancing your individual sounds, music tracks, and dialogue to make sure things that need to be heard are heard clearly.

Full sound design, music, voiceover, and mix for your trailers or pre-rendered sequences.

“Shane is a tireless worker, amazing talent, and super organized with tons of experience in the audio world and beyond. On top of having the skills to get the job done, Shane is also a pleasure to work with… a very personable guy with a great attitude and fun to be around.” – Garner Knutson, Sound Designer, Survios

“Shane’s years of industry expertise are evident in his thorough approach to asset creation and integration — the sounds he created (and music he edited) never failed to impress. Shane’s technical and artistic talents make him a superb audio artist and a credit to any team lucky enough to have him.” – Tyler Parsons (MPSE), Sound Designer, Electronic Arts

“I had the pleasure to work with Shane on Sonic Boom. In a short period of working together on getting sound files done and into the game, we talked strategies and methods, that ranged from the current issue to overall game industry practices. I came away impressed with his expertise.” – Ken Ogasawara, Senior Producer, SEGA

“The sound and score in Fireblade are very well done and certainly add a great deal to the experience… The musical score blends well with the game–it’s very heroic and uplifting, much like what you might find in an action movie.” – Ryan MacDonald, Executive Producer, GameSpot.com

“I worked with Shane at EA LA on GoldenEye. After I moved to High Impact Games, I knew Shane was just the guy for our Audio Director position, so I personally recommended him. He has always impressed me with his precision and his attention to detail. He’s a thorough communicator, and, furthermore, an excellent listener.” – Jason Fourier, Lead Systems Programmer, High Impact Games

“By listening to Shane’s music, you can really tell he’s passionate about the game experiences he wants to create for the user, and cares deeply about his work.  I can’t wait to hear what he comes up with next!” – Seth Kleinberg, Editor, Game Over Online Magazine

“Shane is a game audio purist.  He composes music FOR games because he is driven by music FOR games.  I respect his ability as a composer, his knowledge of this interactive medium, and I am inspired by his clear vision of what audio for games is all about.” – Todd M. Fay, Program Development, G4 Media

“As a producer, it is comforting to know that Shane is reliably fantastic. To his chagrin, maybe, I assume that he can do pretty much anything.” – Justin Leader, Producer, Big Red Button

“Tying it all together, no Capcom creep show would be complete without a soundtrack to heighten the experience… From soaring overtures to playful melodies, Maximo 2’s music fits as well as his boxer shorts.” – Dave Halverson, Editor-in-Cheif, Play Magazine

“His ability to quickly produce a score that magically matches my project has always been amazing. I can always trust him to bring forth the sound and style needed for each project.” – PJ Foley, VP of Operations, HotCity Digital

My goal is simple, to bring a rich, cinematic feel to the sound of your video game. Many years of experience provide me with a thorough understanding of the technical challenges that video game production can present. If you have questions about your game audio needs, contact me for a free basic consultation.

Shane has been creating sound effects and music for almost 30 years and has over 17 years of professional game audio experience.  He has created audio for Capcom, Midway, EA, Sony, and more, on popular franchises such as Medal of Honor, Spy Hunter, Transformers, Jak & Daxter, and Ratchet & Clank.  He also assisted in creating the non-profit Game Audio Network Guild (G.A.N.G.) in 2002 which he continues to be an active Advisory Board member, was an IGF Judge for many years, has toured with the popular Video Games Live! orchestral concert, and has even been a guest speaker on the subject of game audio at venues such as Yale University, all in an effort to give something back to the game development community that he cares so much about.

“Video game audio has been my dream and my passion for as long as I can remember, and I feel incredibly fortunate that I’m able to do this every day. I look forward to the projects that lie ahead!”

Shane assisted in launching the Game Audio Network Guild and continues to be an active Advisory Board Member.

If you’re in the market for professional audio design (music, sfx, voice, etc) for your game or multimedia project, contact me to discuss your project.